Some of you may or may not know, but editing and maintaining a blog is hard work. 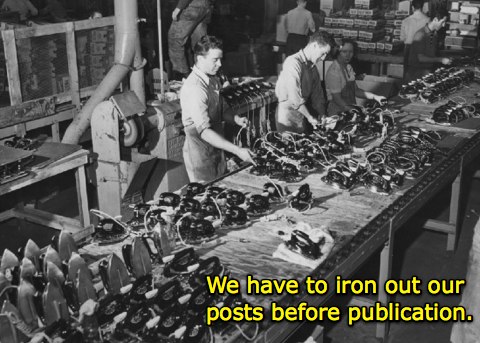 Minutes of thinking, scribbling, collecting and so on are needed to keep the hungry beast that is WordPress fed.

You kind of have to do this thankless job with gusto and shamelessness too because the blog doesn’t and will not love you. The blog’s belly doesn’t take into consideration your time, your energy or other extracurricular activities. It just wants more, and more and more. 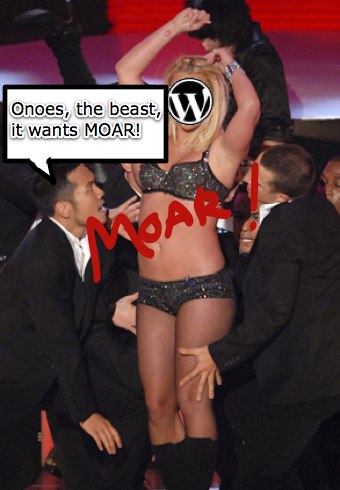 I tip my hat to all the bloggers out there, who feed the blog and never quit. The bloggers that roll up their sleeves and type into the wee hours in order to get the scoop before anyone else does (which is actually impossible). The blogger than thinks his meme will be the next BIG thing.

Yes, these are the sad bastards, er I mean great people that make your next episode of “Best Week Ever” before it’s even a day old. 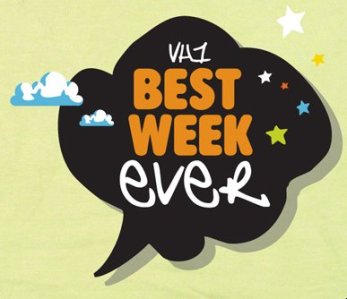 Some of these are people who (if they aren’t already making a nice living out of it, or getting dates, publishing deals, or whatever else people use the blogs to get now) don’t mind using up their time (when it could have been used somewhere else), their energy (probably could’ve been spent on those abs they dream, but blog about instead) and a strong will (specifically in mind/concentration).

It’s too easy NOT to blog, so it’d be even easier not to edit one.

Then there’s all kinds of things that a person could be doing instead of blogging. I think we’ve read these kinds of posts already right?

Believe it or not, but after looking over these things, I’m left questioning my own will. 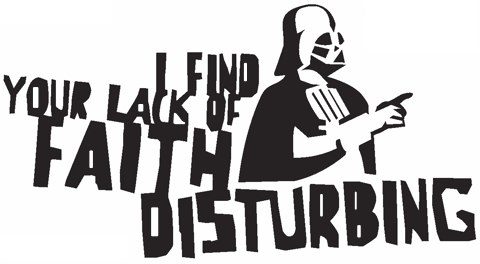 It doesn’t happen all the time, but there are weak moments. They can catch me by surprise, they’ll show up between polo matches, interrupt discussions about Wittgenstein over games of backgammon, sometimes they fill in the voids between my days helping orphans, but worst of all, sometimes they come between me and hilarious commercials.

Maybe I’m not doing enough of my part… 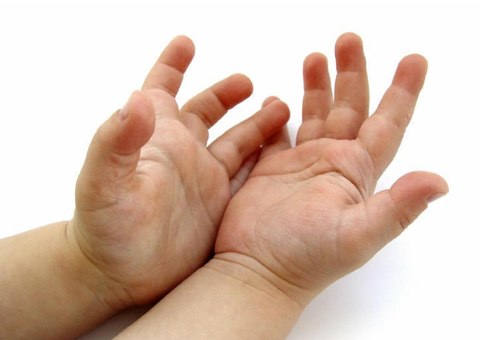 Apparently it is out of my hands…specifically when it’s been put into the hands of Internet scientists and physicians.

You may want to sit down for what I’m going to tell you next.

I’ve been (as have the staff of The NERD of HER!) diagnosed with a serious condition called RMS.

I’d tell you about it, but there is a really shiny thing flashing around just feet from here.

Yeah, I’m gonna go check that out. You can check this out and hit me back.

I don’t know if there is a Mac version yet either…oh pen envy. 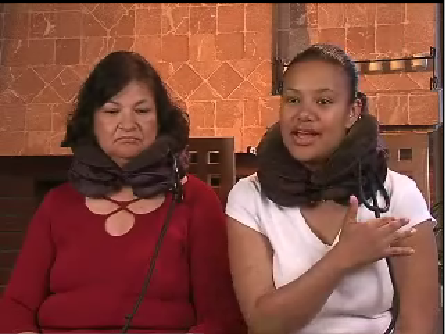 “I could feel it stretching out my neck; just like how my chiropractor does when he does traction on my neck.”

For some reason, that statement scares me.

It doesn’t scare me enough to rush out and buy the thing though. I mean I don’t know if I really buy the idea of a pillow in existence that feels like a person who drives a nice car and wears orthopedic shoes?

During my chiropractic sessions they use a number of devices on me, and so far none of them have required me to look like my I’m a passenger of the Titanic, and for as much money I’ve blown on said service, not once have I ever been required to physically inflate anything.

So yeah…a pillow that straightens out the cricks in your neck…Hmm, don’t know if science hasn’t gotten that far yet, but maybe I’m wrong.

Maybe there’s a nerve in my neck that’s preventing me from making that leap. 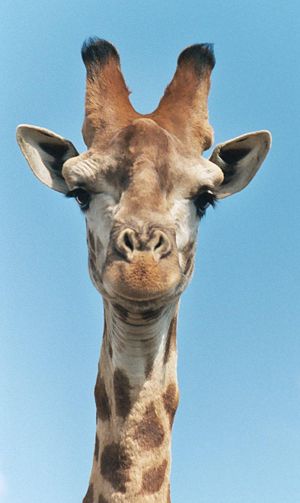 These people seem to be all about Dr. Ho’s airs though.

I think I’m a little about the slogans he had his ad people get for him.

“The DR-HO’S® Neck Comforter™ is always there when you need it, twenty-four hours a day, every day. Use it as often as you need it.”

Pillows are comforting and I suppose if you have no one or thing else, you might want to run over to one. Who doesn’t love 24hr service?

Check it out and get back to me. 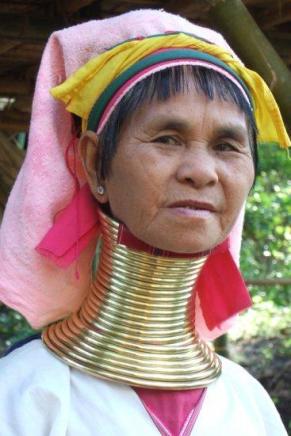 I wonder if Kayan people look at this and giggle. *sigh*